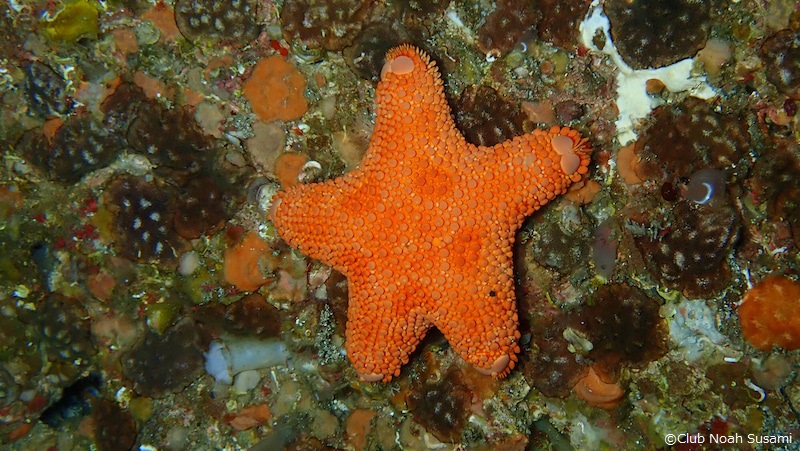 It has been reported that a rare starfish was found in Susami, Wakayama Prefecture, on April 7th, 2019. Wakayama Prefecture is located at Kii peninsula belonging to Kansai region. Other well-known cities in this region are Osaka and Kyoto. Susami is at the southern tip of the peninsula.

The starfish was found by Club Noah Susami. The diver, first thinking it was Asterodiscides japonicus, another starfish that is not often seen, picked it up from the ocean floor and brought it to the local aquarium. The starfish turned out to be Asterodiscides helonotus. It was first found in Japan in 1938, and it wasn’t until 62 years later that another one was found. There have only been some reports of appearance after that, and they are extremely rare. This starfish is now exhibited at the local aquarium.

Now in Susami, the school of three-line grunt are becoming huge and worth watching. There are also stingrays, which are not usually seen at this time of the year. In May, hammerhead sharks will start to appear. Visit Susami, and enjoy its ocean 😊 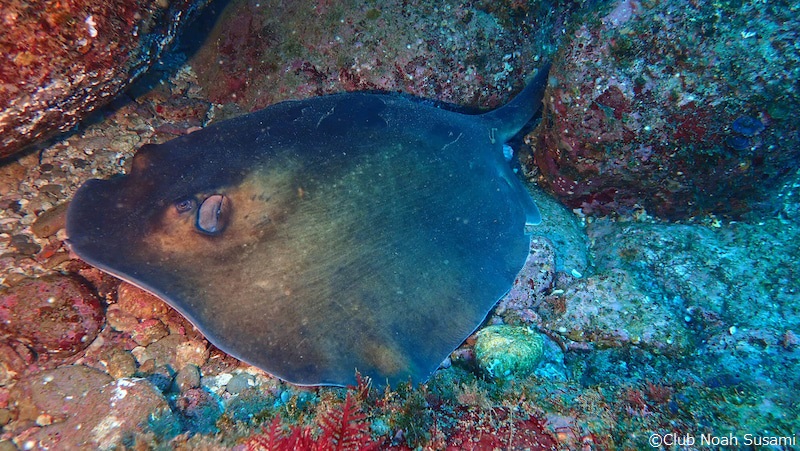 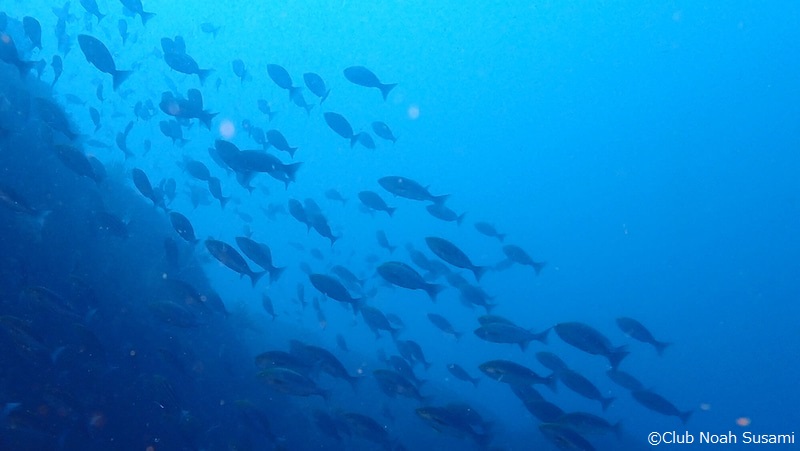