Today’s ocean info is from Kumomi. The ocean condition has improved thanks to Kuroshio Current!

Kuroshio Current, also known as Japan Current is one of the biggest and strongest ocean current in the world which runs from the north of Philippines and flows northeastward past the southeast coast of Japan. It brings the warm, clear water from the south along with many tropical fish. The appearance of hammerhead sharks and other pelagic fish is also affected by this current.

Kumomi located in the south of Izu Peninsula is famous for cave diving. According to the local diving shop Shimoda Divers, Kumomi now has water temperature of about 24℃, and since the visibility has also improved, it is likely that part of the Kuroshio Current is currently flowing into Kumomi’s ocean. Hammerhead sharks were observed at the dive site close to Kumomi on July 8th, so there are chances that hammerheads and manta rays appear!

Moreover, right now, hundreds of pigmy sweeper gather in the caves of “Ushitsuki Iwa”, and many tropical fish such as juvenile yellow box fish and frogfish are being found.
Come dive in Kumomi! 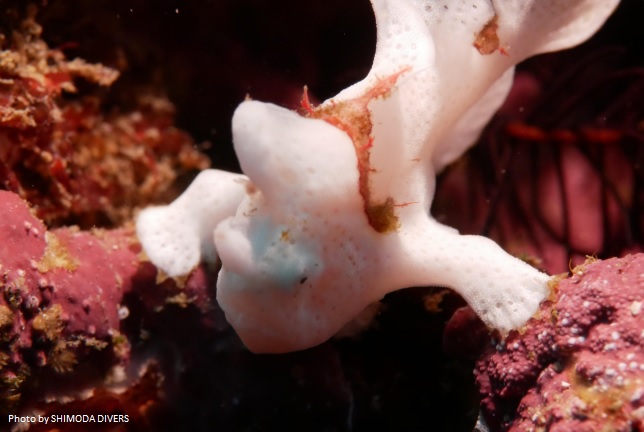 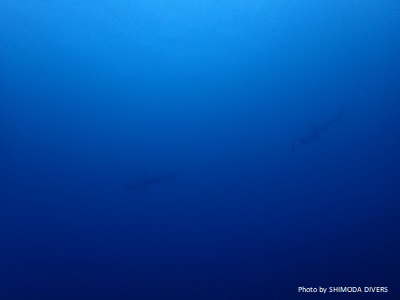